Aaron Kelly, seventeen years old, who was one of five finalist to appear on the latest “American Idol”, began voice lessons with me when he was fourteen years old, not long before I retired as Professor of Voice at Ithaca College.

Even at the time, I was very impressed with Aaron’s vocal potential, as well as his intelligence and his commitment to developing and freeing his voice in order to become a professional singer — he was interested in performing Country Music at that time.

I’m very pleased to see how far he came in a very difficult competition.

Here’s the video of Aaron’s final performance on American Idol: 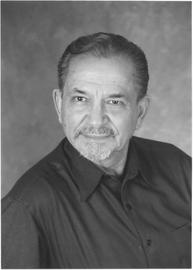